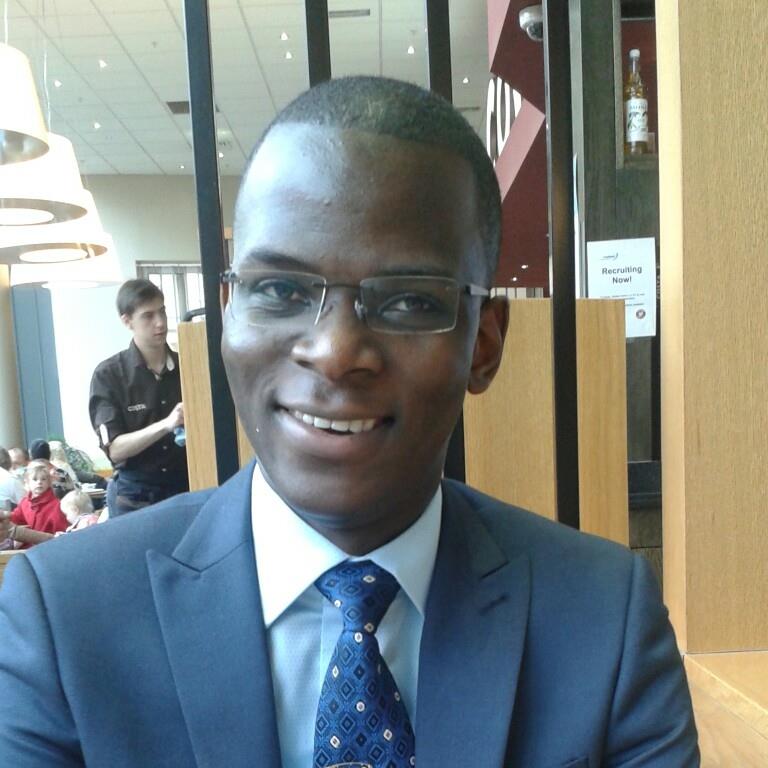 A few years ago a friend of mine who leads a team of eight was telling me about the best people he has in his team. He talked about these three people who work very hard and he told me that if needed anything done he knew that these three people will get it done. He went on to tell me that he doesn’t know what he would do if he did not have these three people. My grandfather always told me that if your team is not doing well as a leader you must first ask yourself what you are doing wrong. I asked my friend if he has sent the five members of his team on the training that his best performers have been on, he said no, I then asked him if he thinks he has given the five members of his team the chance to show what they can do? He looked at the window and said no. I did not have to say anything because I knew that he knew what I was going to say next.
This is the story of so many managers; they have one or two people they rely on without giving the whole team equal opportunities to show what they can do. They will tell you that Mary and John cannot do that task when John and Mary have never done that Task before. I have noticed that when a new project comes in some managers will ask the same people they always ask and alienating the rest of the team in the process. Every great leader knows that the only way that you can judge how competent your team member is by giving them task that will test their competence. My grandfather’s formula was, Same Task + Results from said task = True evaluation of staff. The next time you look at any member of your staff who is not doing well ask yourself if you have given them a fair chance. One thing I said to my friend is Why have three very good employees when you can have eight very good employees?

Frank is an Author, Local Radio Broadcaster and Motivational speaker who believes that any person or business can succeed if they  use the correct Strategies. Frank is the author of Rise and Shine: From High School Failure to University Graduate in Six Years.